The day dawns clear & blue. Another lovely breakfast in the courtyard, pack the bags and set off for some final sightseeing on Rhodes.
More rambling in the old town, towards the Palace of the Grand Masters from Crusader times. It was renovated by the Italians in the 1930's after various fires and other damage, in ornate fashion with beautiful mosaics looted from Kos and other  places, in case Mussolini visited which he apparently never did.
Huge building which dominates the old town.
Stroll down the road of the Knights, a long straight cobbled road which is the longest lived-in medieval road in Europe, still housing various consulates, and administrative offices for Rhodes.
A 'crepe-break' at our newly discovered best coffee bar (delicious lemon/cinnamon/sugar crepes & fresh orange juice. It IS morning tea time after all) then off to the Archaeology museum, which was once a hospital from the Knights of St John, the ancestors of St John ambulance.
Some fine statues & relics of every kind there including a lovely Aphrodite statue. Also some magnifying  glasses made from polished natural quartz crystals, bound with bronze bands and labeled with different magnifications, apparently used by ancient craftsmen for fine detailed work.
Today there are 4 cruise ships in town so it is noticeably more crowded. We think we've pretty much walked the old town flat, but there would probably be another 100 alley ways we missed.
We are very happy that the unpredictable ferries gave us an extra day in this amazing old town, albeit overrun with shops packed to the rafters with expensive, poor quality kitsch. There are still some lovely out of the way spots. Light lunch of baguette filled with egg mayo & salad, double espresso & latte, all for less than 10 Euro represents really good value in this pricey town, again at our favourite coffee bar.
On hydrofoil ferry now, waiting to cross over to Fethiye in Turkey where we hope there will be a driver waiting for us to take us to Kas (Cash) for 2 nights.
A few hours later.....
Stunning drive to Kas. We had  a Mercedes mini-bus all to ourselves. After leaving the town of Fethiye, the road followed a broad fertile valley between mountains. Literally hundreds of hothouses growing what appeared to be tomatoes. As the sun was setting the road crested the top of a hill to reveal a breathtaking coastal view. The last 30 km of the road was cut into the mountains that plunge straight into the sea. We arrived at the Hideaway Hotel just after sunset, and after our host had shown us to our room, we were conducted to the rooftop terrace. Magical views out across the bay to the small Greek island of  Kastellorizo - just a few km offshore.
Vegetarian buffet, fastidious staff and another cold Turkish beer. I think we will like this place. 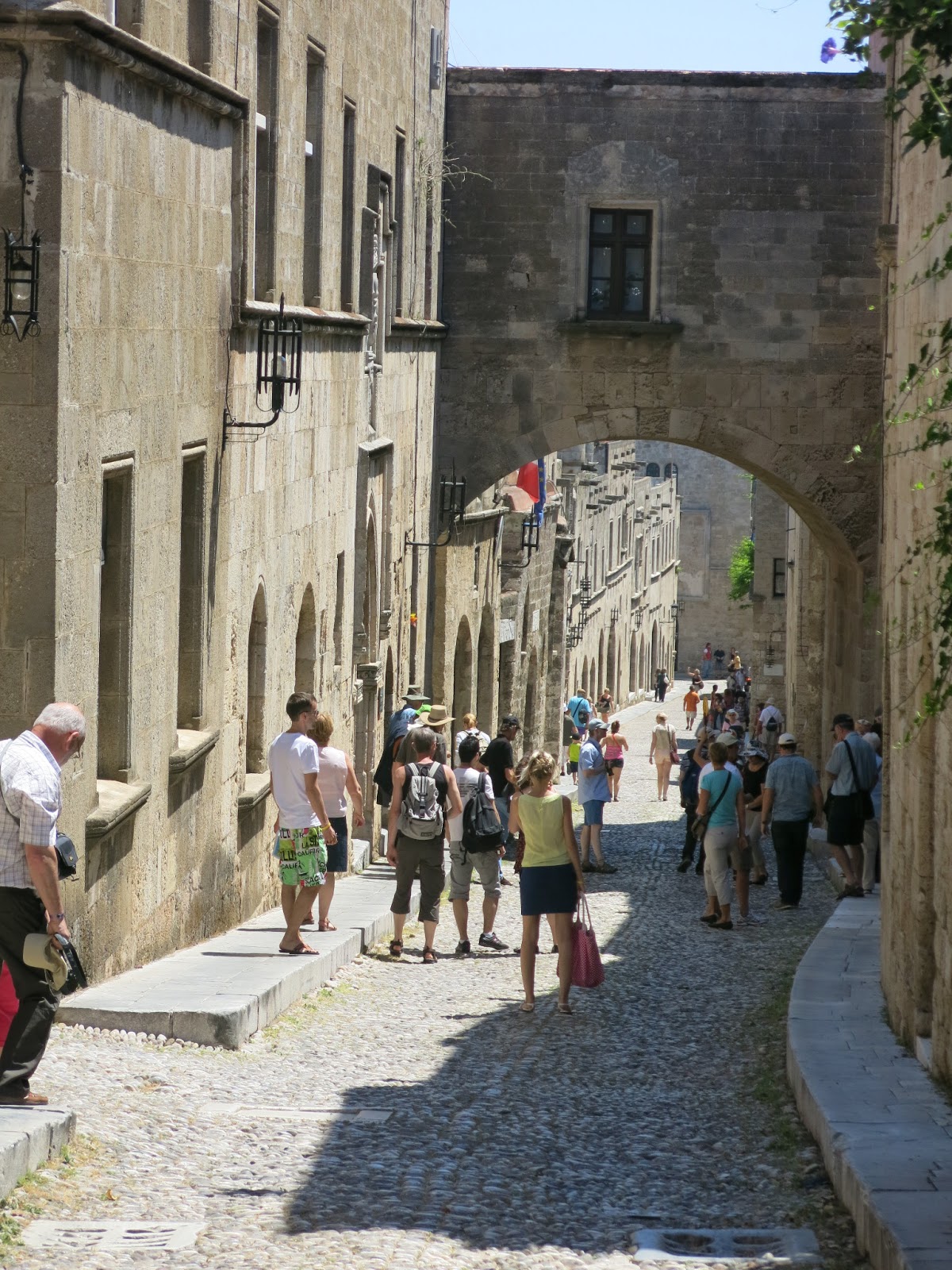 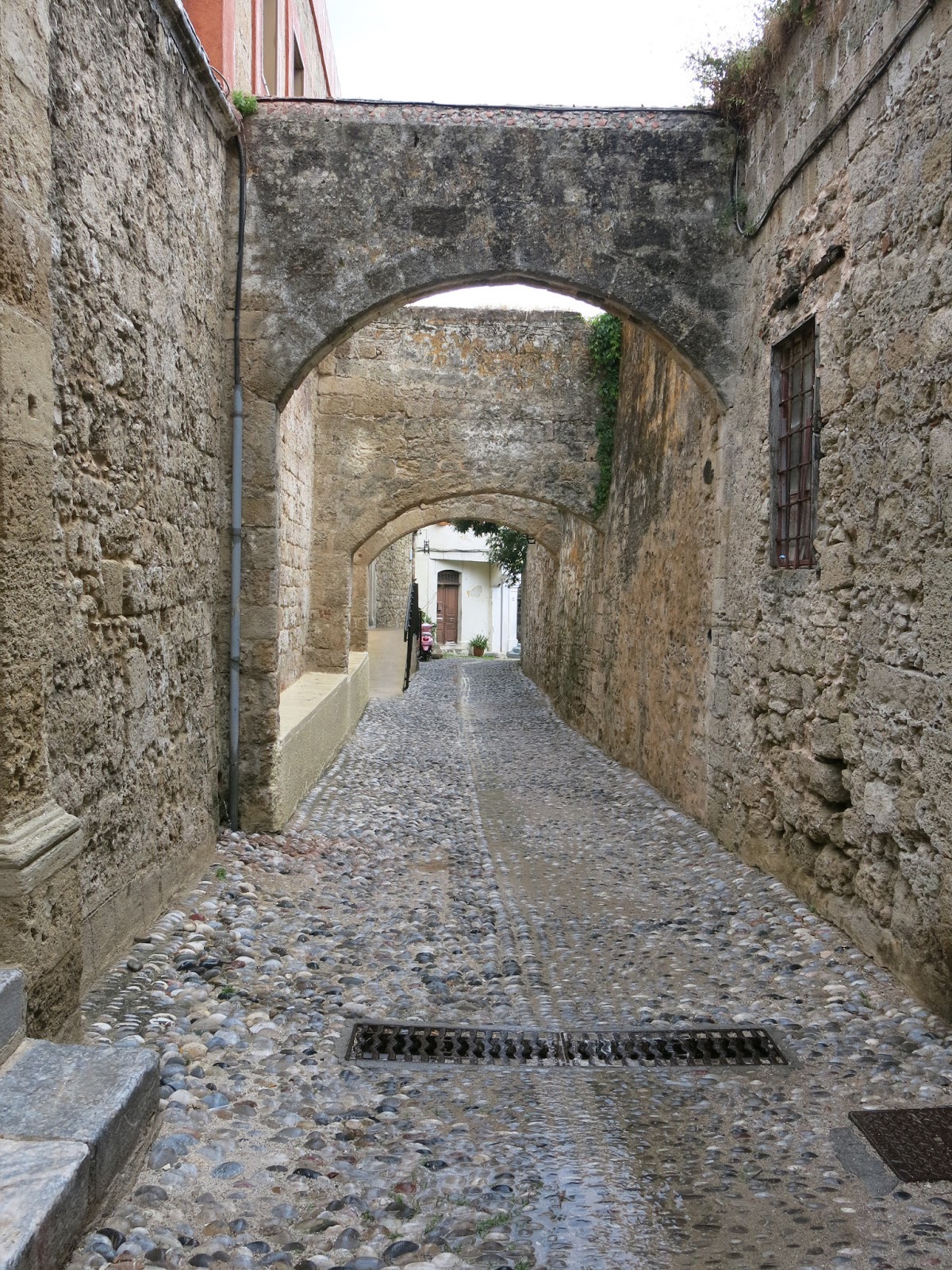 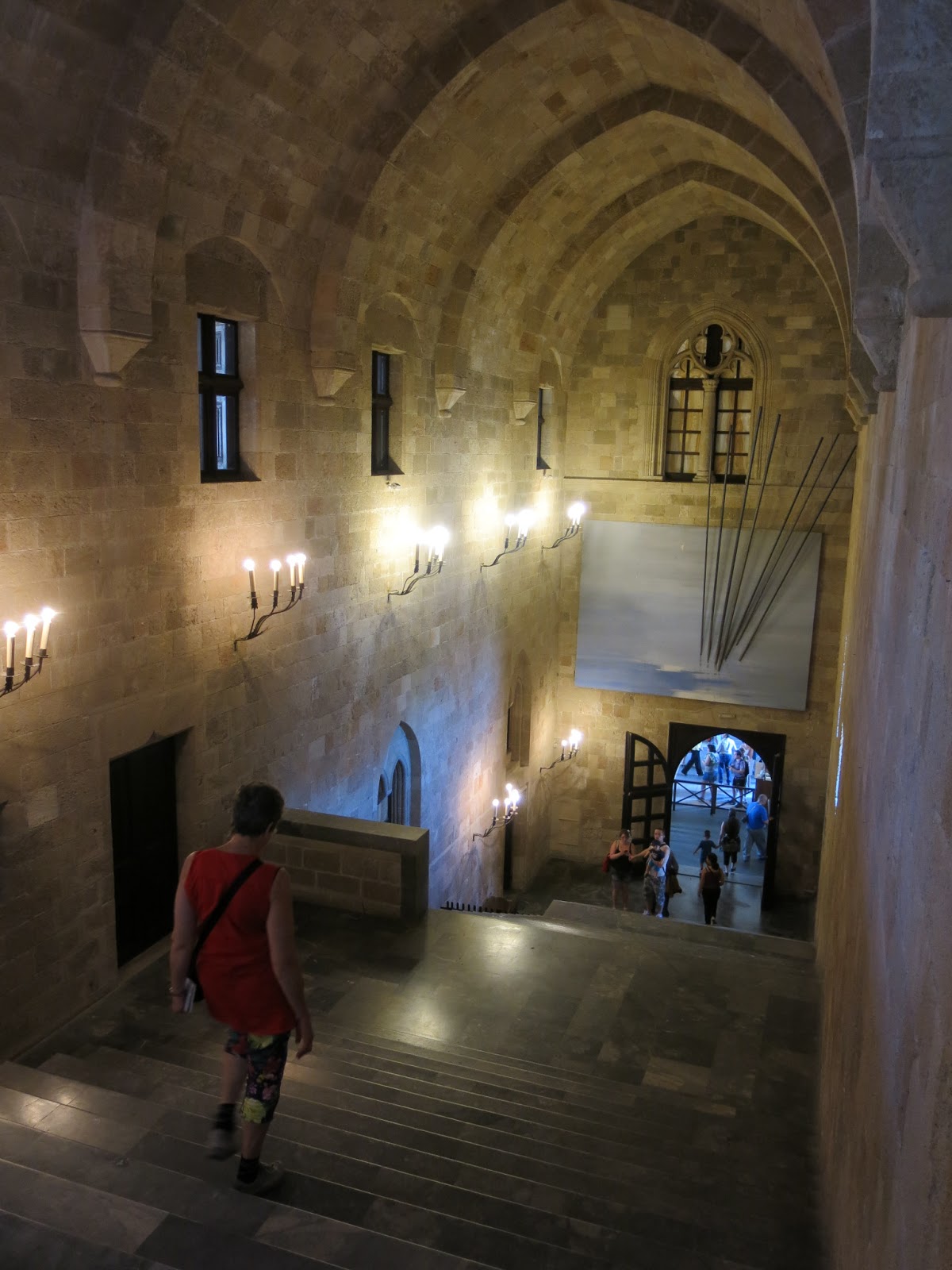 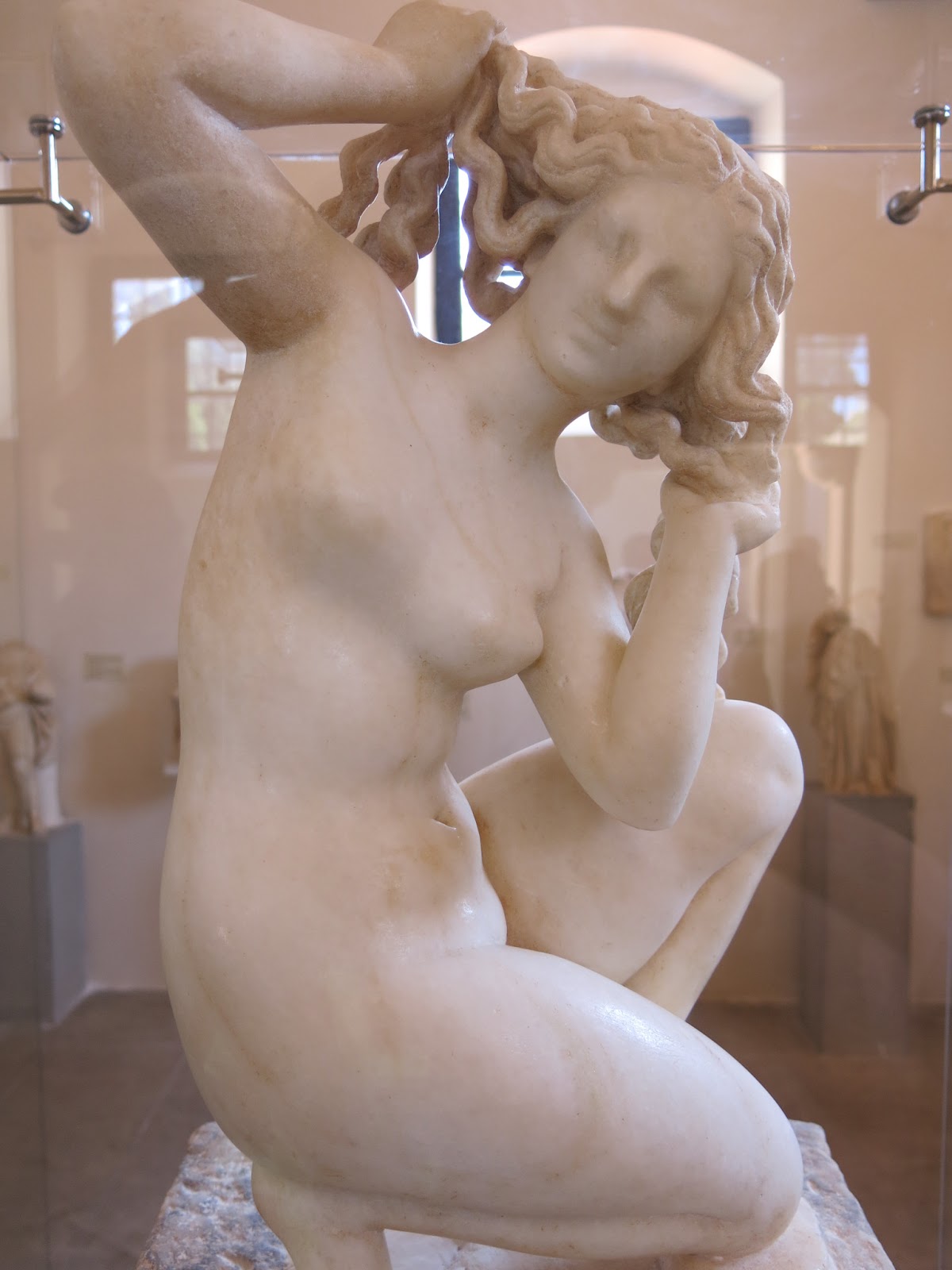 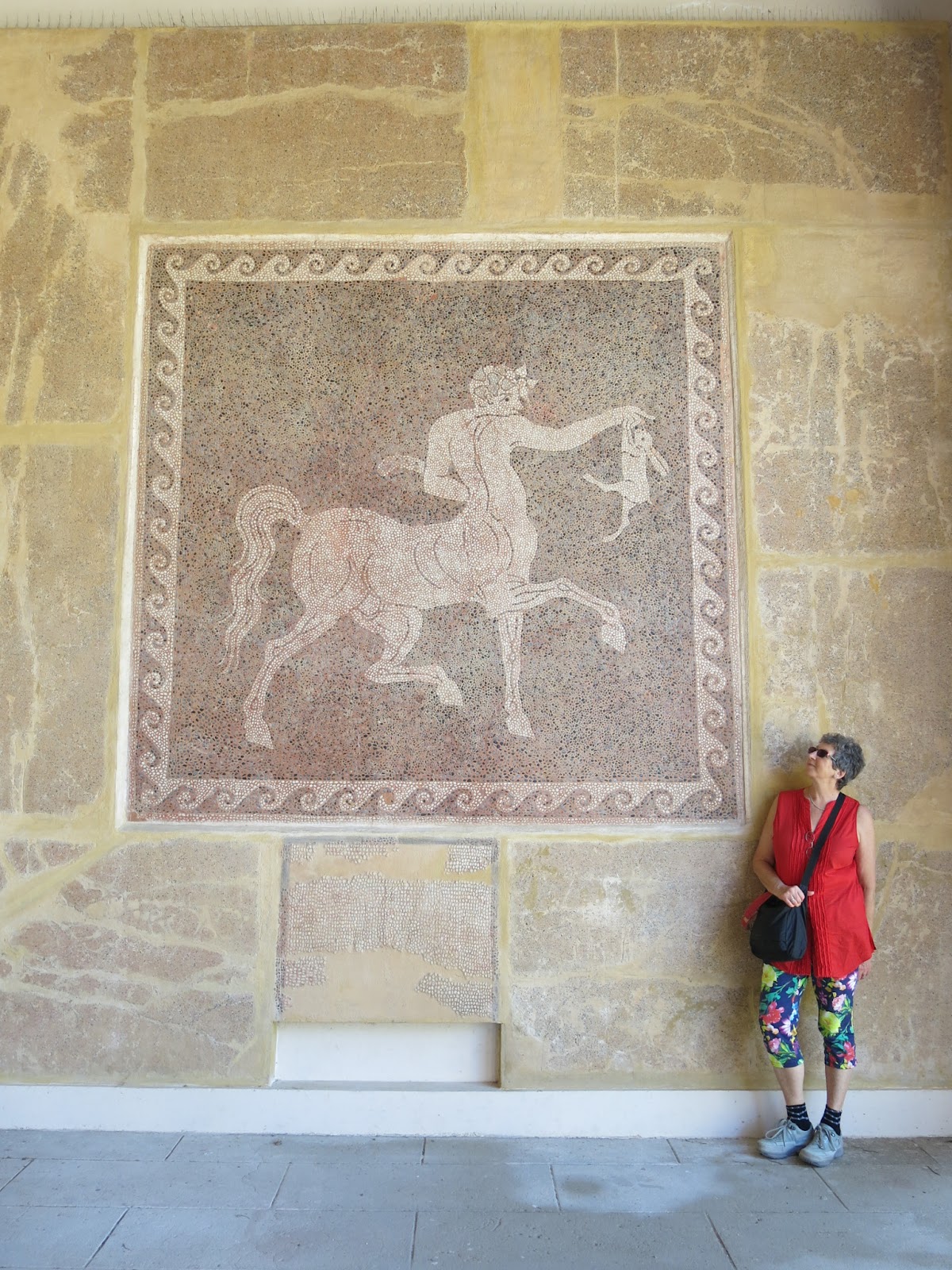 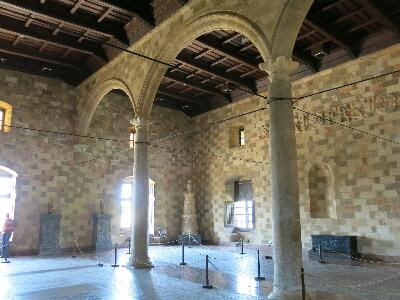 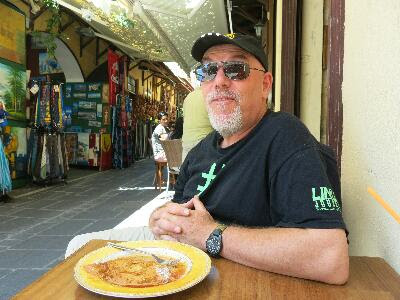 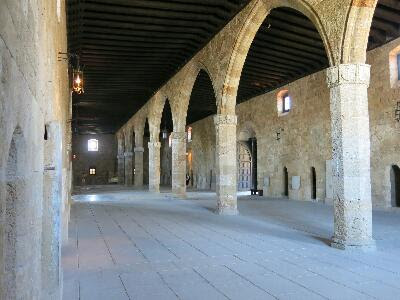 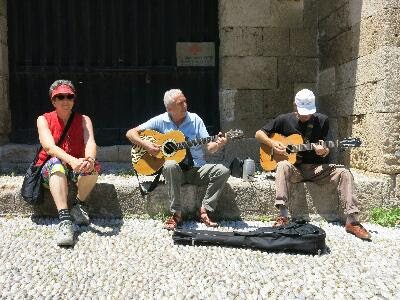 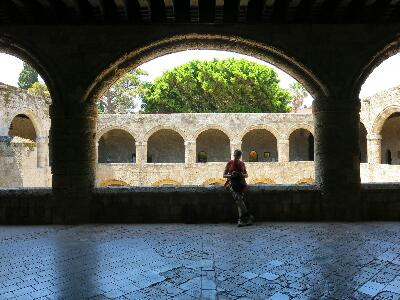 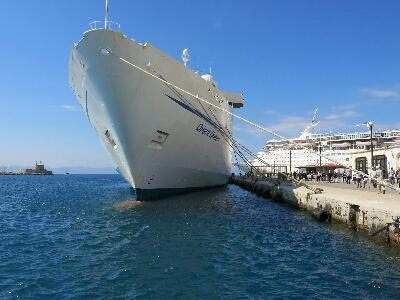 Posted by DrParnassus at 4:21 AM