A most comfortable night. Shutters that keep out the twilight/dawn helped - as did the whisky!
A relaxed breakfast while doing yesterday's blog. Weather was overcast and cool but dry and no rain forecast.
Today's ride took me up the coast towards John O'Groats, avoiding the A9 main road to Thurso (the ferry point for Orkney), I took an inland route to visit the Grey Cairns of Camster. 5000 years old and amongst the oldest stone structures in Scotland. Although substantially restored by modern archaeologists, they retain an eerie authenticity, and one can only wonder what life was like for the people who built them. It is presumed that the climate back then was warmer than today.
On then to John O'Groats, for lunch amongst the tourists. Turns out that the famous sign post at John O'Groats is privately owned, belongs to a photographer who will charge you for the privilege of having your photo taken with it. He also takes the sign down at the end of the day because it keeps getting nicked!
In any case John O'Groats is NOT the most northerly point on the mainland. That title belongs to Dunnet Head - my next destination.
On a clear day - like today - Dunnet Head provides spectacular 360 views. The Orkney Isles can be seen to the north, and the northern coast stretches out in both directions. From John O'Groats in the east, all the way to Cape Wrath in the west. South lies the entire British Isles.
On to Thurso - the end of the A9 main road and the primary ferry point for the northern islands. A brief fuel stop then further east in the direction of Tongue. Passed the Dounreay Nuclear Power Station. Now in the process of being decommissioned. This is scheduled to be completed by 2036, but so-called 'Brownfield' status Will take another 300 years. That's right - 2336!
Shortly after passing Dounreay, I reluctantly turned off the main northern coastal road and headed back south through the so-called 'Flow Country'. Peat bog high moorlands - a unique habitat. The weather had improved through the afternoon and the road was quiet. Again - great riding. As the road dropped back down towards the coast, following a river, I was fortunate to spot a herd of dear on the hillside. Bonus points!
Back on the coast at Helmsdale and an early dinner. Fish and chips at the La Mirage Restaurant - ranked in the top 6 fish and chips shops in the UK. Sat at a table on the street, enjoying the warm afternoon sun and some mighty fine fish and chips, watching the locals come and collect their 'Fish Suppers'.
Back to Clyenish Farm and a quiet evening in front of the fire with a 'wee dram.' Another excellent day draws to an end. I wonder what the poor people are doing? 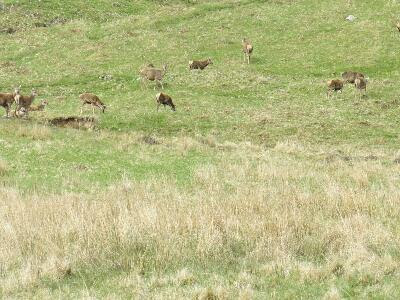 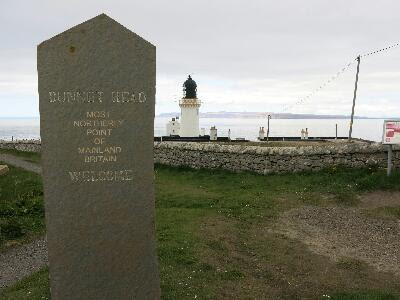 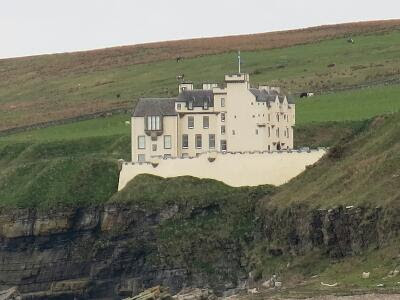 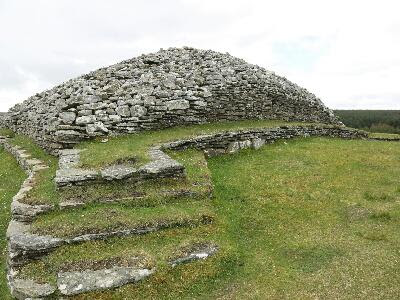 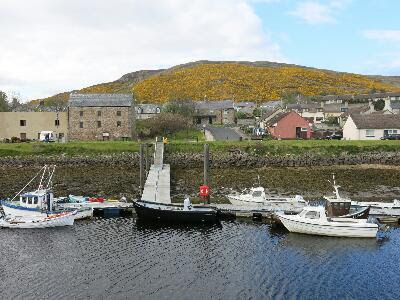 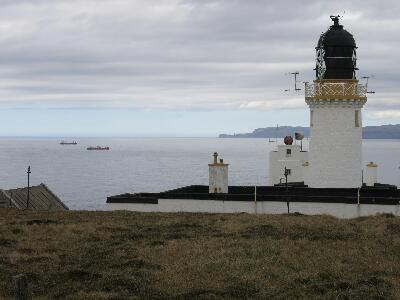 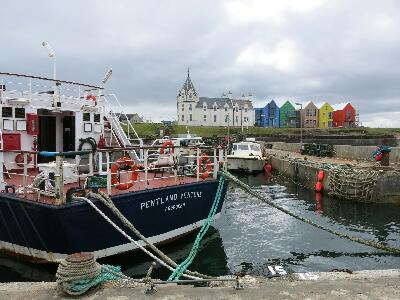 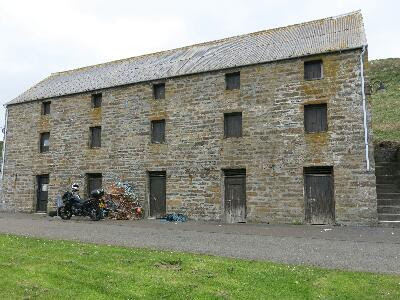 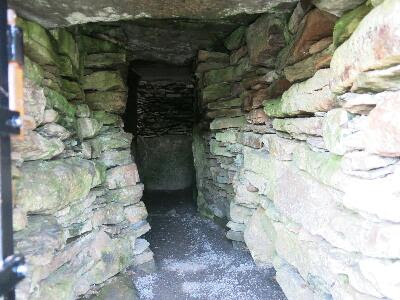 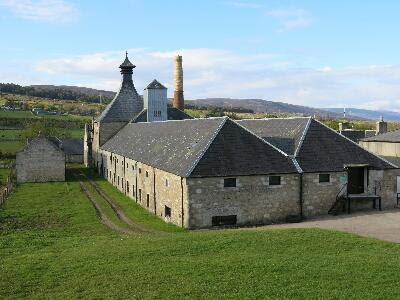 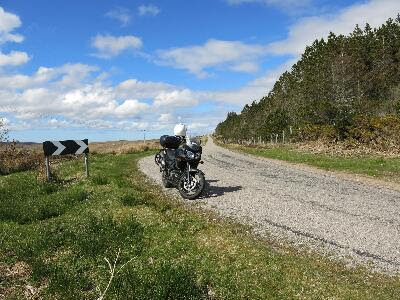 Posted by DrParnassus at 5:33 AM