Only people who could service all 3 bikes in time available were BMW dealer in Lower Hutt. Interesting logistical exercise in getting all three bikes dropped off and collected. 2 dropped off on Thursday afternoon with Ursala following in car to take us further up the Hutt Valley to visit John - partner of Marco's recently deceased mother. 2nd bike dropped off Friday am again with U acting as taxi. 2 bikes picked up Friday afternoon (thanks U for the taxi ride!). Sat am Marco takes me as pillion to pick up BMW (Siegfried) en-route to my Sat am appointment with local audiologist (& fellow motorcyclist) for new fitted earplugs.

A couple of 'wiki' tours around Wellington on the bikes. Including ride to Paraparaumu to visit David Taylor the audiologist for my fitted earplugs. After picking up BMW, onward via the AKATARAWA Road. 40 odd km of single lane blind corner twisting roads. Whew! After we finish it, Marco informs me that many motorcyclists refuse to ride it due to the danger of oncoming cars. We only have 1 close encounter, and with M up front acting as sweep, he is able to warn me via headset about approaching vehicles. David (the audiologist) tells us he only does that route at night, so he can see oncoming headlights!

After having my ears cleaned and moulds for new fitted earplugs taken, its back to Wellington via the Paekakariki Hill Road. 20 more km of winding roads, but this time much more civilised. Full width road, with better views of oncoming traffic. A joy to ride!

Back in Karaka Bay and time to start collecting gear for packing. Tomorrow back on the road and heading North for part II of the tour.
1st though, tonight we are off to a dinner given by the Wellington Iranian community for Nowruz! Iranian New Year. Should be fun! 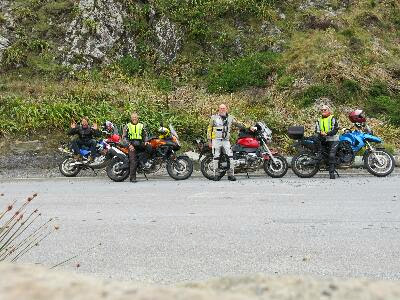 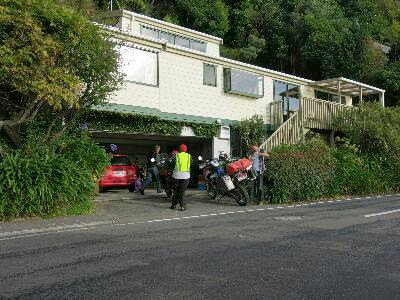 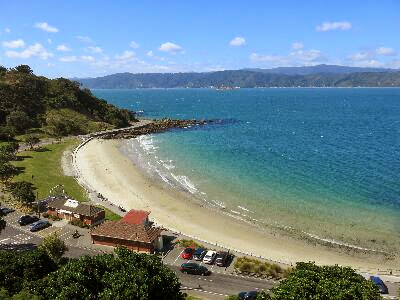 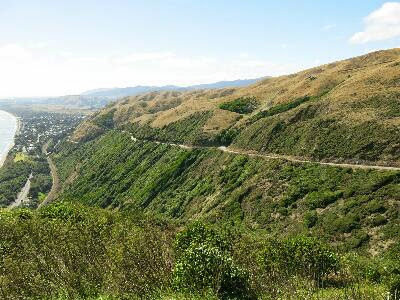 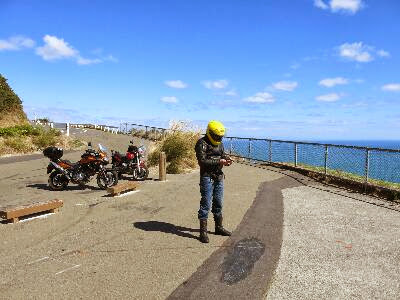 Posted by DrParnassus at 3:22 PM