A brief sojourn in Istanbul or Trouble in Taksim

Our return (Celeste and Guy from Israel, myself from Scotland) to Istanbul happened to coincide with the largest protests in Turkey for many years. Despite the prosperous economy, there is a level of disquiet amongst the secular Turkish community, concerned at an apparent rise in Islamic/religious tendencies in government circles and decision making.
The initial protest in Taksim Square was over the ripping up of one of the last green spaces in Istanbul to be replaced by another shopping mall to be built by a company with close financial ties to the ruling party.
A small protest by a few hundred environmentalists was brutally broken up by baton wielding police supported by water canon and tear gas. A total over reaction that soon escalated as thousands of secular Turks took to the streets in response. A recent decision by the government to try and restrict alcohol sales, as well as the widely reported official chastising of a young couple for displaying public affection - i.e. kissing also helped provoke a public backlash in the western used secular towns and cities.

Our accommodation is just a few km from Taksim, and although we have not been directly affected, the impact of the ongoing protests can be felt. On our first evening, after dinner Guy and I walked up Istiklal Caddesi (Street) - one of the main boulevards leading to Taksim Square. Large numbers of banner waving protesters, were returning from the square, chanting and singing. The atmosphere was charged, and there was fresh graffiti daubed on many shop fronts - particularly those of international brand names. (Istiklal Caddesi is a shopping precinct - full of brand name boutiques.) Despite this, we noted that many local shopkeepers came out and applauded the protesters as they passed.

Yesterday we took a day trip by ferry to the Prince's Islands. An archipelago in the Marmara Sea. In the past used as prisons and places of exile - in more recent times as holiday destinations. They have the unusual feature of having no private motor vehicles. Only official vehicles e.g fire engines, ambulances etc. Public transport is by foot, bicycle or horse drawn carriage. On the way back we stopped at the spice markets to pick up some Turkish delight. A very pleasant day, finished at a restaurant round the corner.

Today we (Celeste and I) made a pilgrimage to the Museum of Innocence - created by Orhan Pamuk as an extension of his novel of the same name. Evocative and effective. Returned to collect Guy for a late breakfast before heading to the Old City. A tour of the Grand Palace Mosaic Museum to view the remnants (still stunning) of the old Byzantine Palace mosaics. A quick pass through the Arasta Bazaar for some last minute purchases before repairing to the Cooking Alaturka Restaurant for our prearranged late lunch. Splendid! A late afternoon tour of the Underground Water Cisterns was a final highlight of touring the Old City.

Writing this blog on a rooftop terrace just below the Galata Tower with Istanbul spread out below in the twilight. The Topkapi Palace, Hagia Sophia, Blue and Suleymaniye Mosques all lit up.  A fitting finale to our time in Turkey. 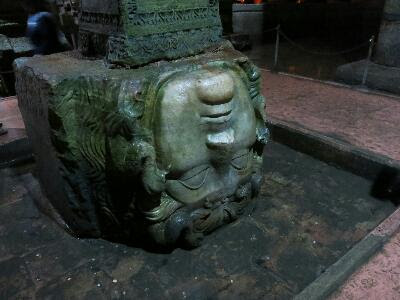 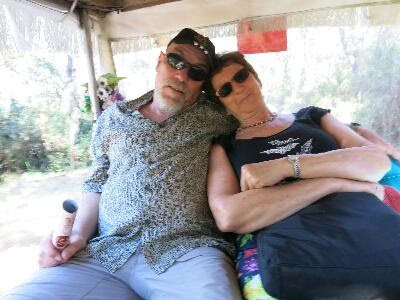 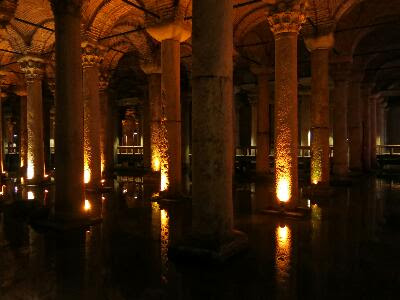 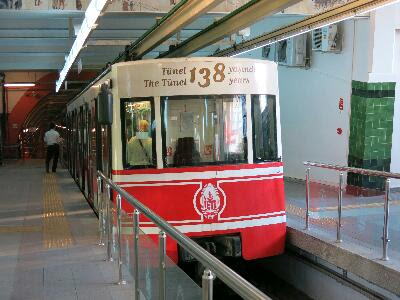 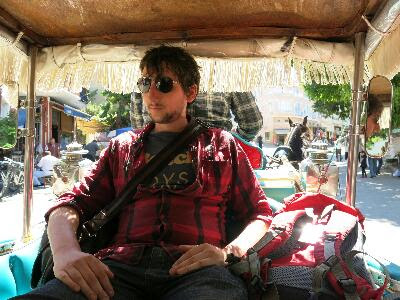 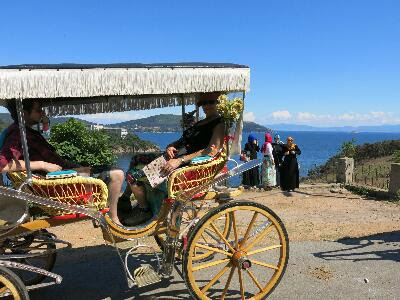 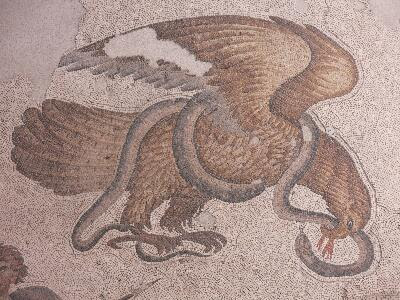 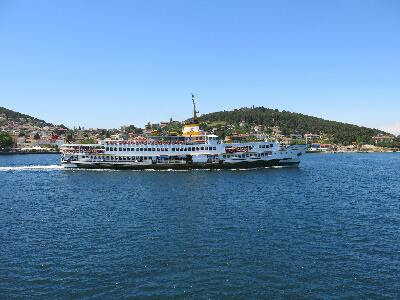 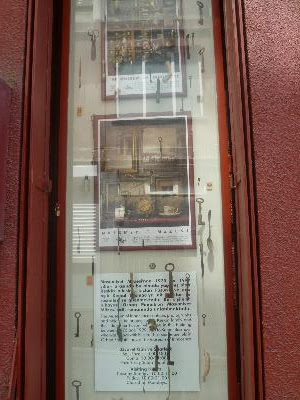 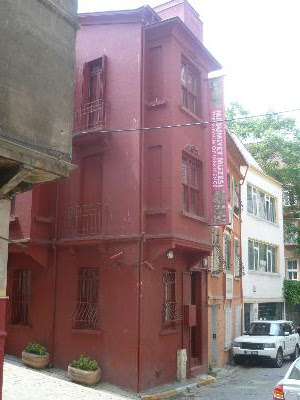 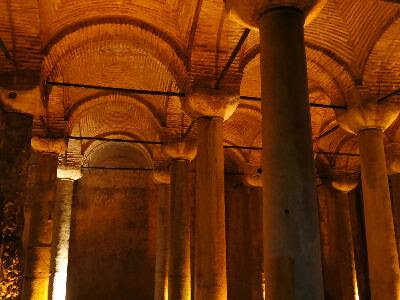 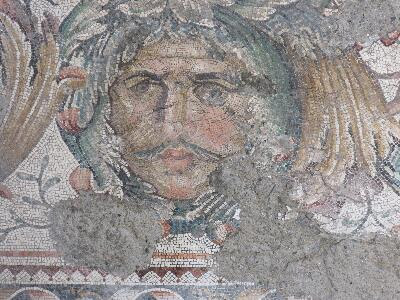 Posted by DrParnassus at 2:58 AM